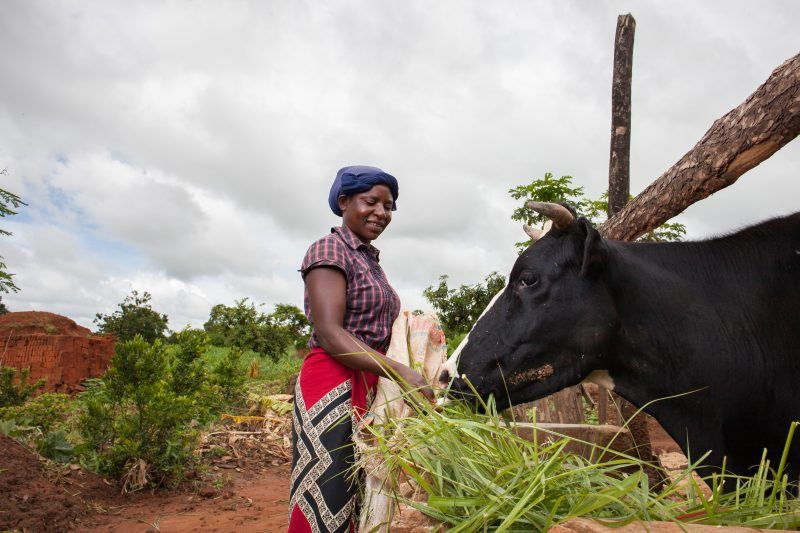 Malawi is among the smallest countries in Africa, with lake Malawi taking up about a third of the land. Malawi is among the world’s least developed countries (ranked 170 over 188 countries by UNDP human development index in 2016). Its economy is heavily relying on agriculture, with around 85% of the population living in rural areas. Malawi has a low life expectancy and high infant mortality. There is a high prevalence of HIV/AIDS, which is a drain on the labour force and government expenditures.

VSF Netherlands is active in Mzuzu and Rhumpi districts supporting animal health services, while VSF Sweden is running a rabies prevention project in the town of Lilongwe.