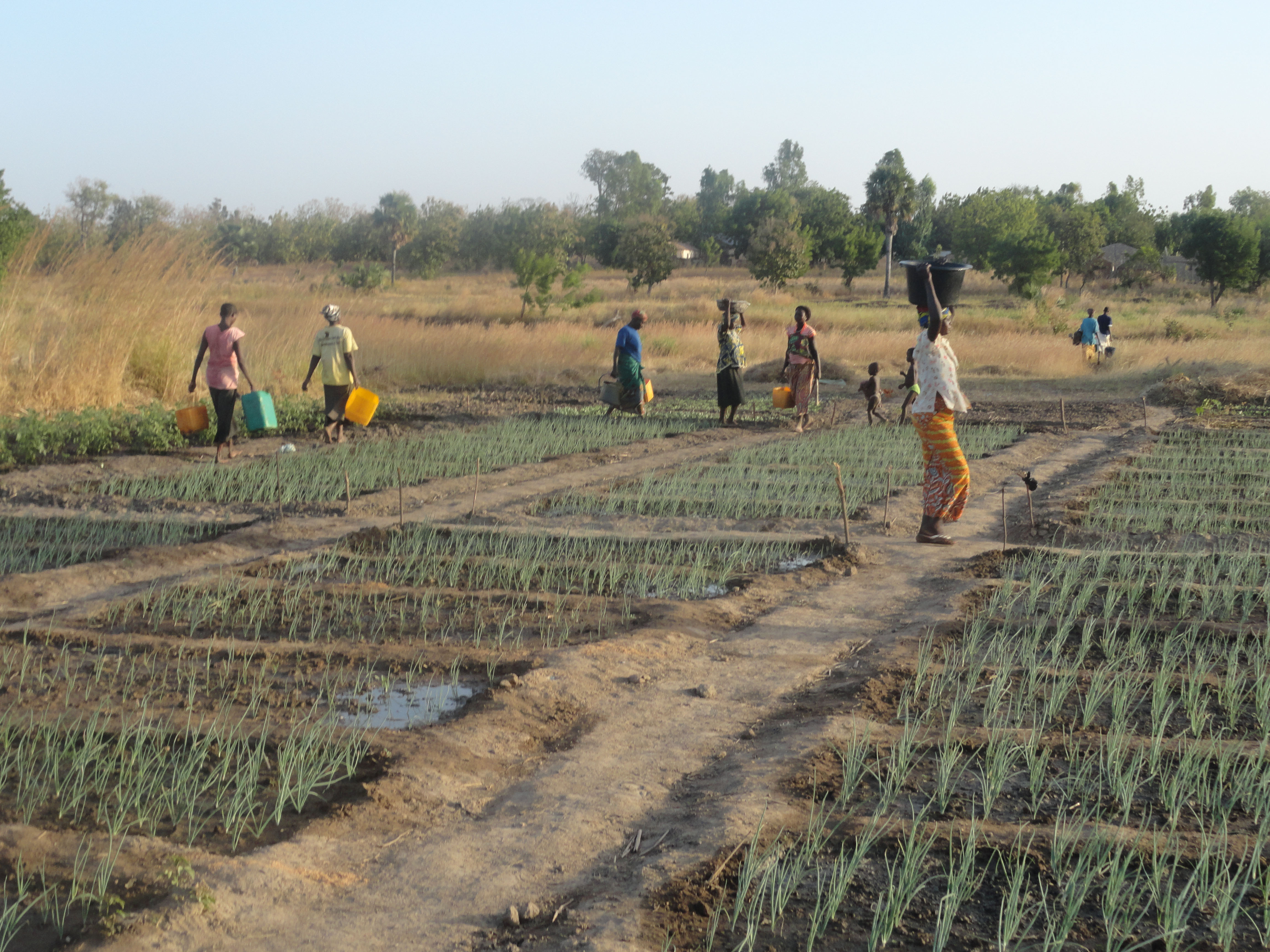 The country regularly faces floods and drought, which have serious consequences for the people and their livestock: degradation of the soil, animal losses, decreases in yields, and rising rural exodus. Forest degradation is another major concern, representing an additional threat to biodiversity and food security.