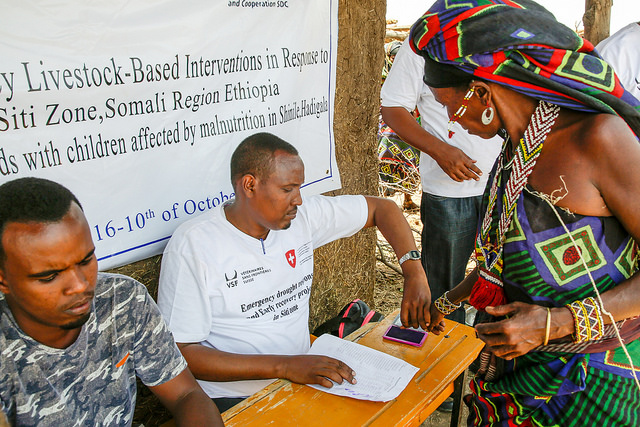 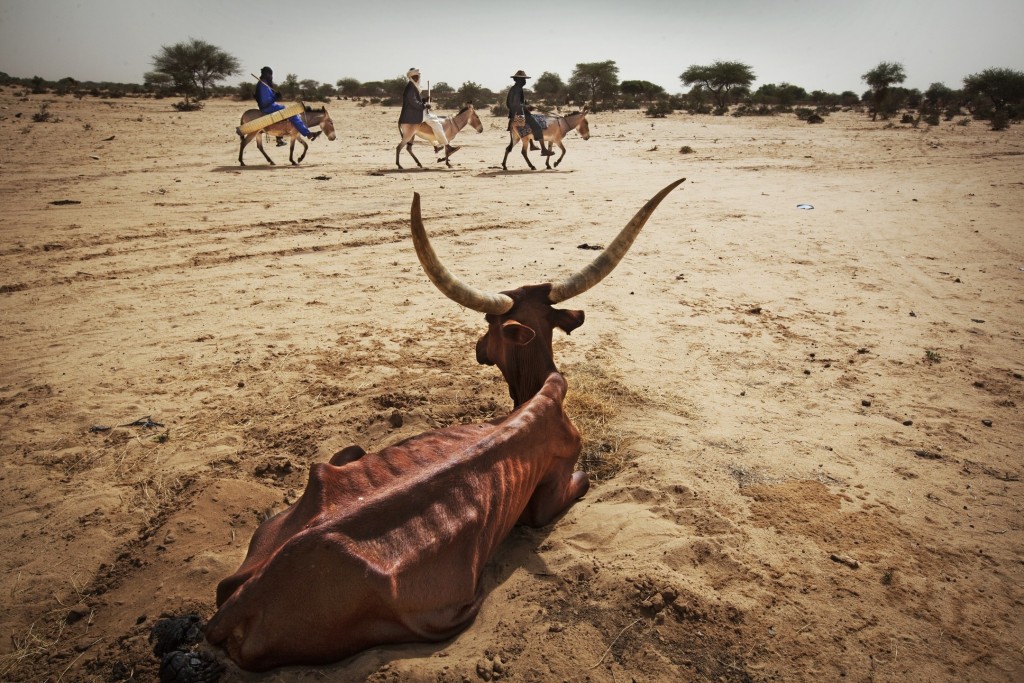 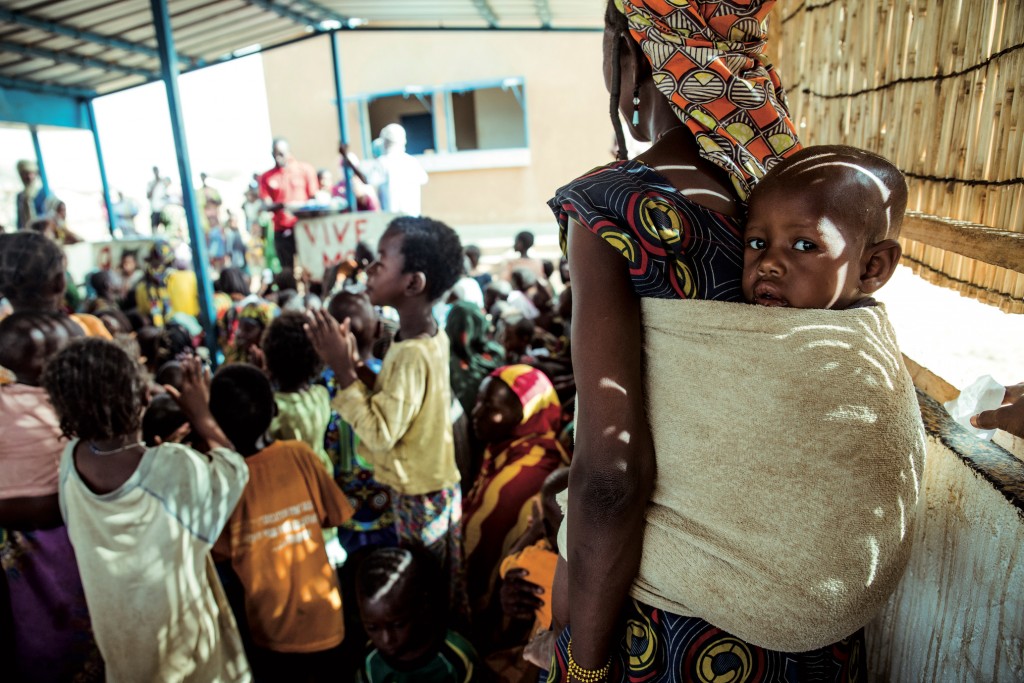 In situation of droughts, floodings and other climatic catastrophes, as wells as during conflicts and  civil wars that force people to displace, the mission of VSF International is to provide the affected populations with the means and ability to continue production, so that they can feed themselves and ensure that their most vital economic needs are met.

Livestock is a key asset that offers multiple benefits (providing food and income, draft power, manure, social status, economic security and political power). As a result, the loss of livestock due to natural or man-made disasters is multi-dimensional. It has a severe impact upon the livelihoods of people dependent on them, and also upon the different actors who depend on the livestock economy and its value chains.

In the developing world, there is also a significant gender element to livestock production. Small livestock are among the few assets that women in smallholder families own and control, and in many instances women also provide much of the labour, and may control some of the income from the larger animals that they do not own, such as milk cattle. If the importance of livestock to women is not clearly understood when emergency interventions occur, women and children are likely to suffer disproportionately.

We support communities affected by disasters and improve their resilience capacity through: